Recently, societal attention to sexual violence has finally generated a number of reactions and strategies to deal with this significant social issue. With the #MeToo, #TimesUP and the Alberta #IBelieveYou campaign led by AASAS is shining a light on the issue of sexual violence, and encouraging survivors to speak out and for perpetrators to come forward. The #calgarygetsconsent campaign launched by the Calgary Sexual Health Centre is focused on raising awareness and providing education about consent by initiating a community-wide conversation. While Alberta has made some gains by the government investing in strategies that target attitudes, norms and behaviours we must also be dismantling systems and structures that reinforce violence against women. 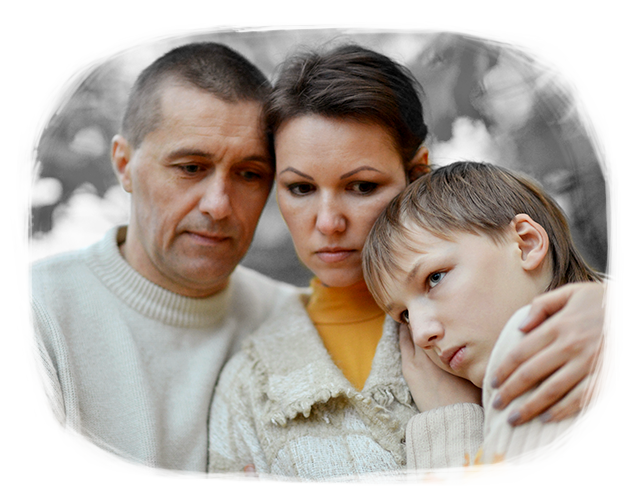 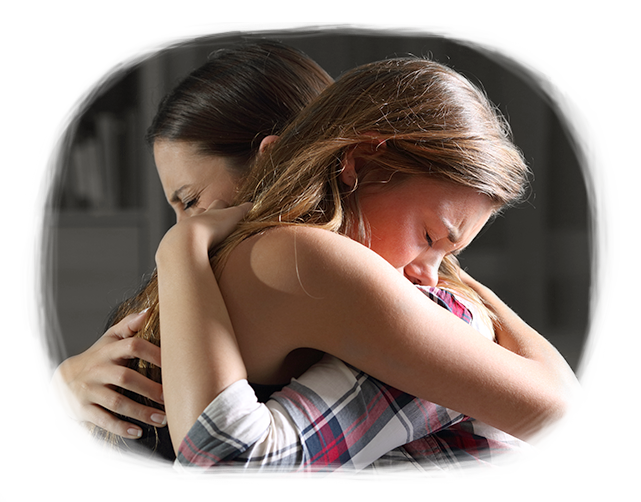 Moving forward, Shift will continue to partner with organizations and governments to promote healthy relationships, advance gender equality and equity and to promote healthy gender identities. It is going to take all of us to stop sexual violence.